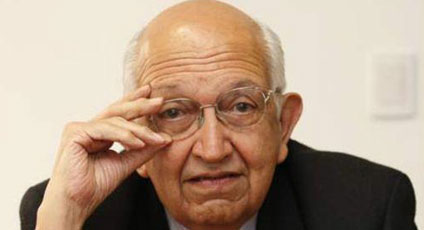 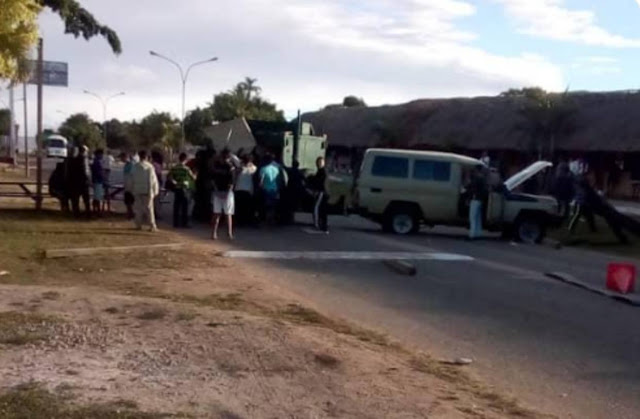 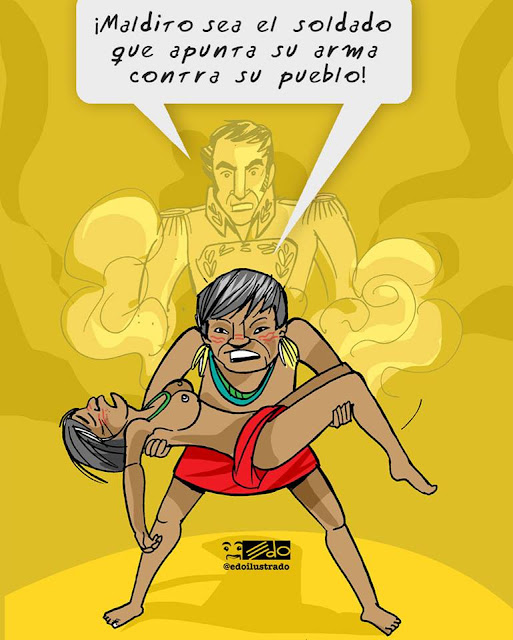 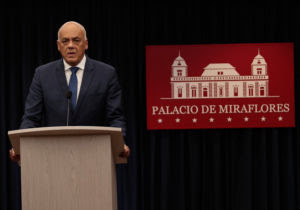 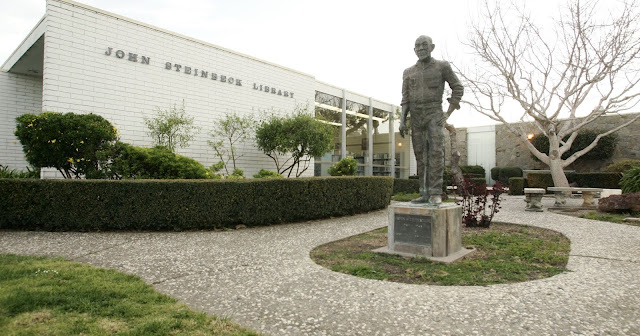 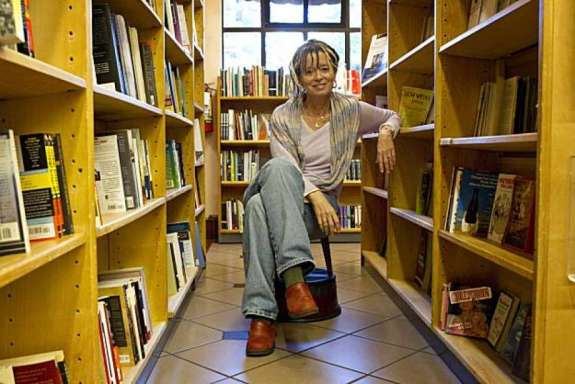 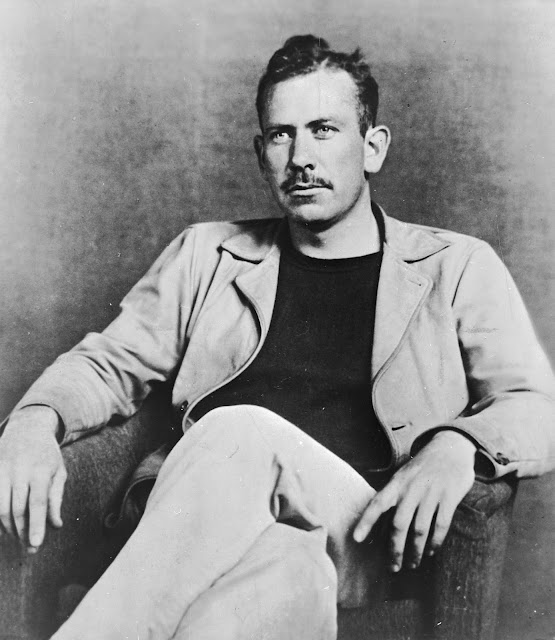 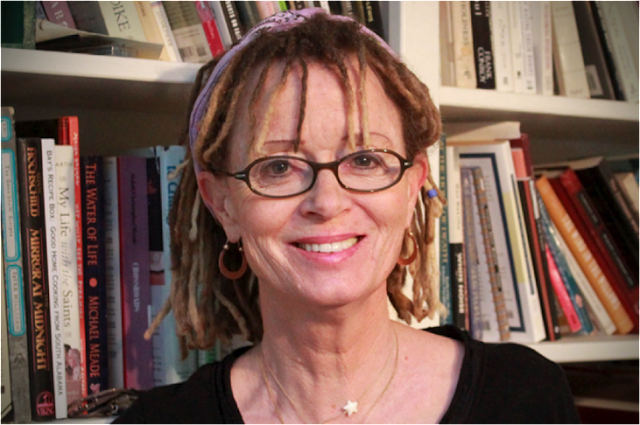 HAPPY BIRTHDAY ANNE LAMOTT!
Anne Lamott is an acclaimed novelist and non-fiction writer, as well as a passionate political activist, public speaker, and writing teacher. But, it’s her tireless support of public libraries that we would like to spotlight and celebrate today. In that spirit, we are proud to present Anne’s moving contribution to our just released book The Public Library: A Photographic Essay.

In Salinas, word went out. This is how many tribal stories begin: word goes out to the people of a community that there is a great danger or that a wrong is being committed. This is how I first found out that the governor planned to close the public libraries in Salinas, making it the largest city in the United States to lose its libraries because of budget cuts.
Without getting into any mudslinging about whether or not our leaders are clueless, bullying, nonreading numbskulls,let me just say that when word went out that the three libraries—the John Steinbeck, the Cesar Chavez, and El Gabilan—were scheduled for closing, a whole lot of people rose up as one to say, This does not work for us. Salinas is one of the poorest communities in the state of California, in one of the richest counties in the country. The city and the surrounding area serve as the setting for so many of Steinbeck’s great novels. Think farmworkers, fields of artichokes and garlic, faded stucco houses stained with dirt, tracts of ticky-tacky housing, James Dean’s face in East of Eden, strawberry fields, and old gas stations.

Now think about closing the libraries there, closing the buildings that hold the town’s books, all those stories about people and wisdom and justice and life and silliness and laborers bending low to pick the strawberries. You’d have to be crazy to bring such obvious karmic repercussions down on yourself. So in early April, a group of writers and actors fought back, showing up in Salinas for a twenty-four-hour “emergency read-in.”
My sad sixties heart soared like an eagle at contemplating the very name: emergency read-in. George W. Bush and John Ashcroft had tried for years to create a country the East German state could only dream about, empowering the government to keep track of the books we checked out or bought, all in the name of national security. But the president and the attorney general hadn’t counted on how passionately writers and readers feel about the world, or at any rate, the worlds contained inside the silent spines of books.
We came together because we started out as children who were saved by stories, stories read to us at night when we were little, stories we read by ourselves, in which we could get lost and thereby found. Some of us had grown up to become people with loud voices, which the farmworkers and their children needed. And we were mad. Show a bunch of writers a free public library is a revolutionary notion, and when people don’t have free access to books, then communities are like radios without batteries. You cut people off from essential sources of information—mythical, practical, linguistic, political—and you break them. You render them helpless in the face of political oppression. We were not going to let this happen. 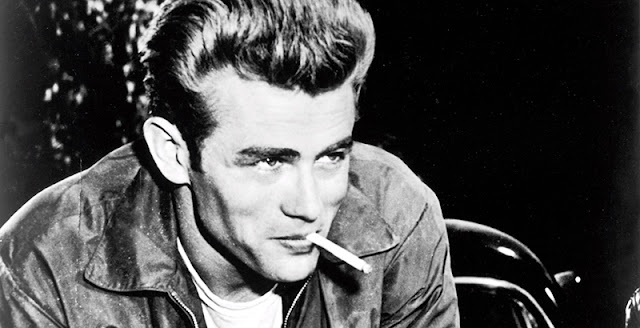 Writers and actors came from San Francisco and San Jose, from all around. Maxine Hong Kingston came from Oakland. Hector Elizondo drove up from Los Angeles, as did Mike Farrell. The poet José Montoya drove from Sacramento, four hours away. Alisa Valdes-Rodriguez flew all morning to be there. I drove down from the Bay Area with the Buddhist writer and teacher Jack Kornfield.
When we arrived, the lawn outside the Chavez library held only about 150 people—not the throngs we had hoped for—but the community was especially welcoming and grateful, and the women of CODEPINK, who helped organize the event, kept everyone’s spirits up. It’s hard to be depressed when activists in pink feather boas are kissing you. Many people had pitched tents on one side of the library, where they could rest through the night while the readings were proceeding onstage.
Can you imagine the kind of person who is willing to stay up all night in the cold to keep a few condemned libraries open? Well, not me, baby.
I was going home to my own bed that night. But then I saw some of my parents’ old friends who were planning to stay, people who have been protesting and rallying in civil rights and peace marches since I was a girl, people who had driven from San Francisco because they’ve always know that the only thing that keeps a democracy functioning is the constant education of its citizens. If you don’t have a place where the poor, the marginalized, and the young can find out who they are, then you have no hope of maintaining a free and civilized society.
We were there to celebrate some of the rare intelligence capabilities that our country can actually be proud of—those of librarians. I see them as healers and magicians. Librarians can tease out of inarticulate individuals enough information about what they are after to lead them on the path of connection. They are trail guides through the forest of shelves and aisles—you turn a person loose who has limited skills, and he’ll be walloped by the branches. But librarians match up readers with the right books: “Hey, is this one too complicated? They why don’t you give this one a try?”
Inside the library were Hispanic children and teenagers and their parents, and a few old souls. They sat in chairs reading, stood surveying the bilingual collection, and worked at the computers. These computers are the only ones that a lot of people in town have access to. The afterschool literacy and homework programs at the libraries are among the few safe places where parents can direct their children, away from the gangs.
On this afternoon, parents read to their children in whispered Spanish, and the air felt nutritious. As Barry Lopez once said, “Sometimes a person needs a story more than food to stay alive.”
I went back outside. Poets of every color were reading. People milled around with antiwar placards—“¡Libros si!¡Bombas no!” Older members of the community told stories from legends, history, their own families. Fernando Suarez stepped up to the mike and spoke of his nineteen year-old son, who had died not long before in Iraq. Suarez spoke first in English and then in Spanish, as he does frequently around the country, and your heart could hardly beat for the sadness.
Maybe in Oaxaca children are still hearing stories that the elders tell, but these kids in Salinas are being raised by television sets: they are latchkey kids. Their parents work for the most part in the fields and in wealthy homes. If you are mesmerized by television stupidity, and don’t get to hear or read stories about your world, you can be fooled into thinking that the world isn’t miraculous—and it is.
The media attention brought in enough money, partly as a result of that day, to keep the libraries open for a whole year. You might not call this a miracle, exactly, but if you had been at the emergency read-in, you would see that it was at least the beginning of one.
A bunch of normally self-obsessed artist types came together to say to the people of Salinas: We care about your children, your stories, and your freedom. Something has gone so wrong in this country that needs to be fixed, and we care about that. Reading and books are medicine. Stories are written and told by and for people who have been broken, but who have risen up, or will rise, if attention is paid to them. Those people are you and us. Stories and truth are splints for the soul, and that makes today a sacred gathering. Now we were all saying: Pass it on.
[Pictured] John Steinbeck Library, Salinas, California, 2009 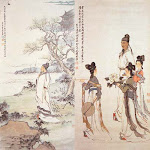